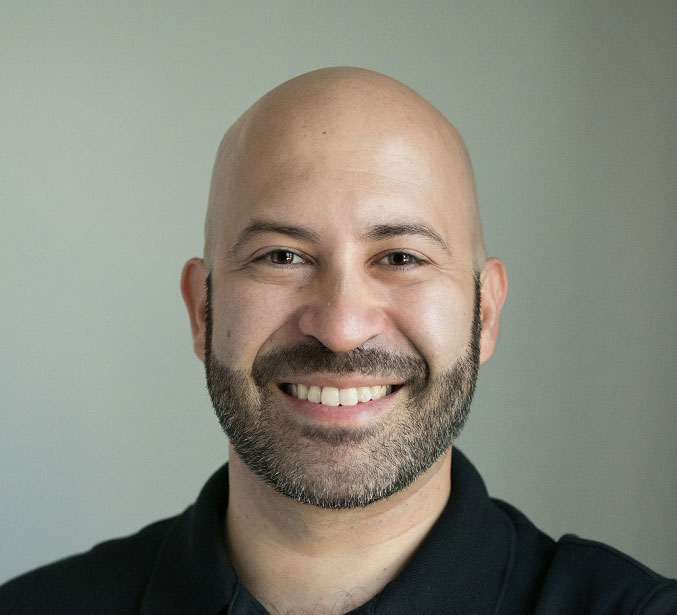 Henry Arroyo is a busy guy. He’s a professional trombone player, and he’s a systems engineer for a worldwide tech company.

Believe it or not, what Arroyo loves about music are the same things he enjoys about his day job.

“You do your part, work together – but there’s always more to learn, opportunities to get better.”

Off stage and away from the bright lights, Arroyo is working to be the best IT pro he can be. As if he didn’t have enough on his plate, he’s pursuing a bachelor’s degree in cybersecurity from WGU, the online, nonprofit university.

“Protection against cyberattacks is vital. Security is always top of mind. The knowledge and skills I’m getting through WGU are more important now than ever before.”

The COVID-19 crisis brought a surge in cybercrime. According to an FBI report, criminal internet activity jumped 300% during 2020. From phishing scams to extortion, the impact of those attacks is felt across Hawaii and around the world.

In business, all companies are at risk, but some are more susceptible than others. Many mom-and-pops cannot fully budget for cybersecurity, making small businesses the most targeted category for cyberattacks according to Verizon.

The healthcare field is also vulnerable. In the last three years, more than 90% of all healthcare organizations have reported at least one security breach.
And because of the increased use of technology for teaching and learning, schools have also become more vulnerable to cybercrime. Microsoft Security Intelligence reports 62% of nearly 5.8 million reported malware cases came from the education sector.

In today’s cyber landscape, trained professionals like Arroyo are on the front lines securing data and keeping hackers at bay. However, the growing demand for those experts has far outpaced the number of workers trained to do the job. Based on the latest research from cyberseek.org, there are roughly 8,000 cybersecurity jobs in Hawaii and about a third of those are unfilled.

Qualified cybersecurity candidates are needed – and fast. Online programs like those WGU offers provide flexible, affordable educational options for people interested in the increasing opportunities available in that field.

The university is already helping strengthen Hawaii’s workforce in several ways. Right now, more than 550 Hawaiians are enrolled with WGU, and nearly 1,000 more have already earned bachelor’s or master’s degrees from the university.

“WGU fits my busy life,” said Arroyo. “I can study and pass courses on my schedule. And along the way, I’m getting the certifications that matter in my industry.”

By the end of this year, Arroyo will count himself a graduate, too. That doesn’t mean he’ll suddenly have more time on his hands. He and his wife are raising a daughter. He’ll still be delighting audiences on the trombone. And he’ll be applying his new, hard-earned skills helping keep Hawaiian businesses safe.

This is a paid advertisement. The views and opinions expressed in this article are those of the advertiser and do not reflect those of MidWeek and Oahu Publications Inc.
Categories
Sponsored